Janine Benyus, Co-founder of Biomimicry 3.8 and the Biomimicry Institute 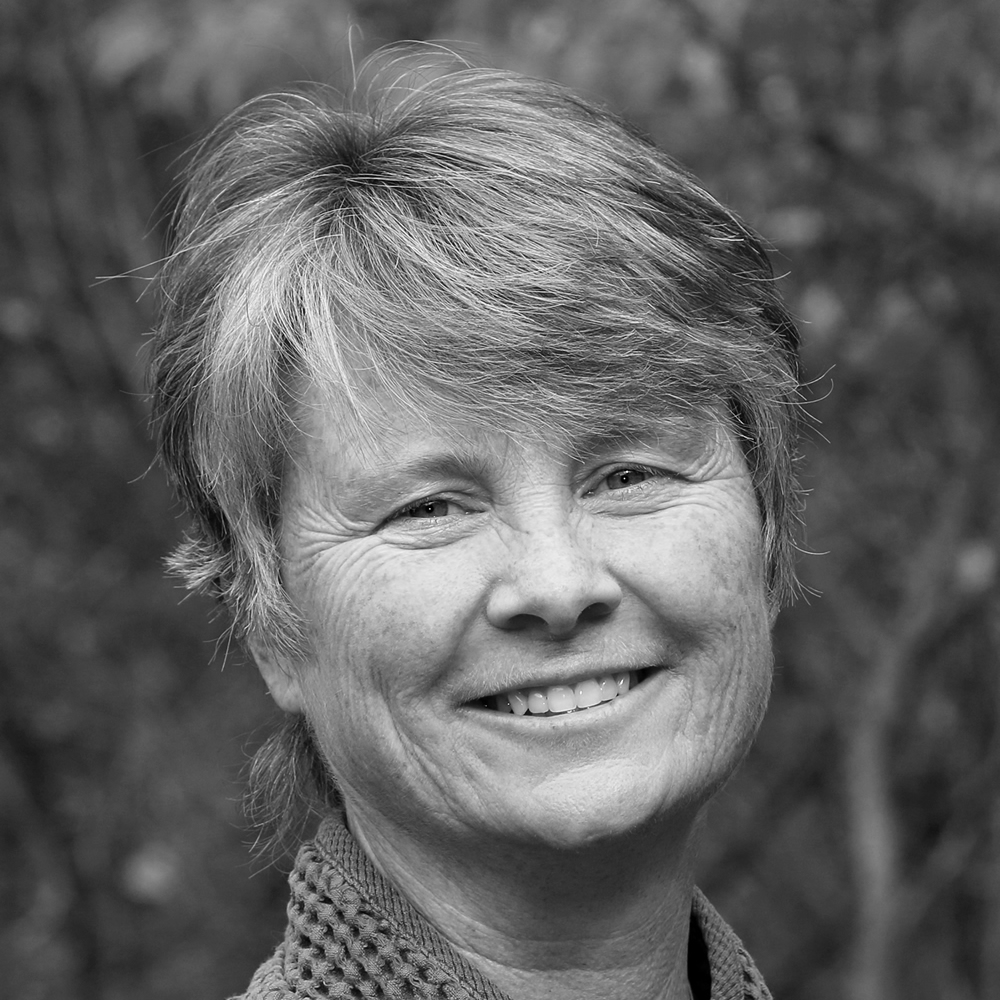 Janine Benyus is known worldwide for her influence in naming the practice of biomimicry in her seminal book, “Biomimicry: Innovation Inspired by Nature,” and for spreading of its power as an innovation tool that can solve some of humanity’s most pressing challenges.

Undoubtedly the most recognized thought leader in the field, Janine’s legacy includes inspiring millions through her work as an innovator, speaker, and as a biologist at the design table. Janine is the co-founder of both Biomimicry 3.8, the world’s leading bio-inspired consultancy, and the Biomimicry Institute, a nonprofit that works to to spread biomimicry practice and education around the world.

Janine has received numerous awards including the 2016 Feinstone Environmental Award, an Edward O. Wilson Biodiversity Technology Pioneer Award in 2015, The Gothenburg Award for Sustainable Development 2013, The Heinz Award 2011, Time Magazine’s Hero for the Planet Award 2008, United Nations Environment Programme’s Champion of the Earth for Science and Technology 2009, the Rachel Carson Environmental Ethics Award, the Lud Browman Award for Science Writing in Society, and the Barrows and Heinz Distinguished Lectureships. In 2010, BusinessWeek named Janine one of the World’s Most Influential Designers. In 2012, she received the Smithsonian Institution’s Cooper-Hewitt National Design Mind Award, given in recognition of a visionary who has had a profound impact on design theory, practice, or public awareness.

An educator at heart, Janine believes that the more people learn from nature’s mentors, the more they’ll want to protect them. This is why she writes, speaks, and revels in describing the wild teachers in our midst.