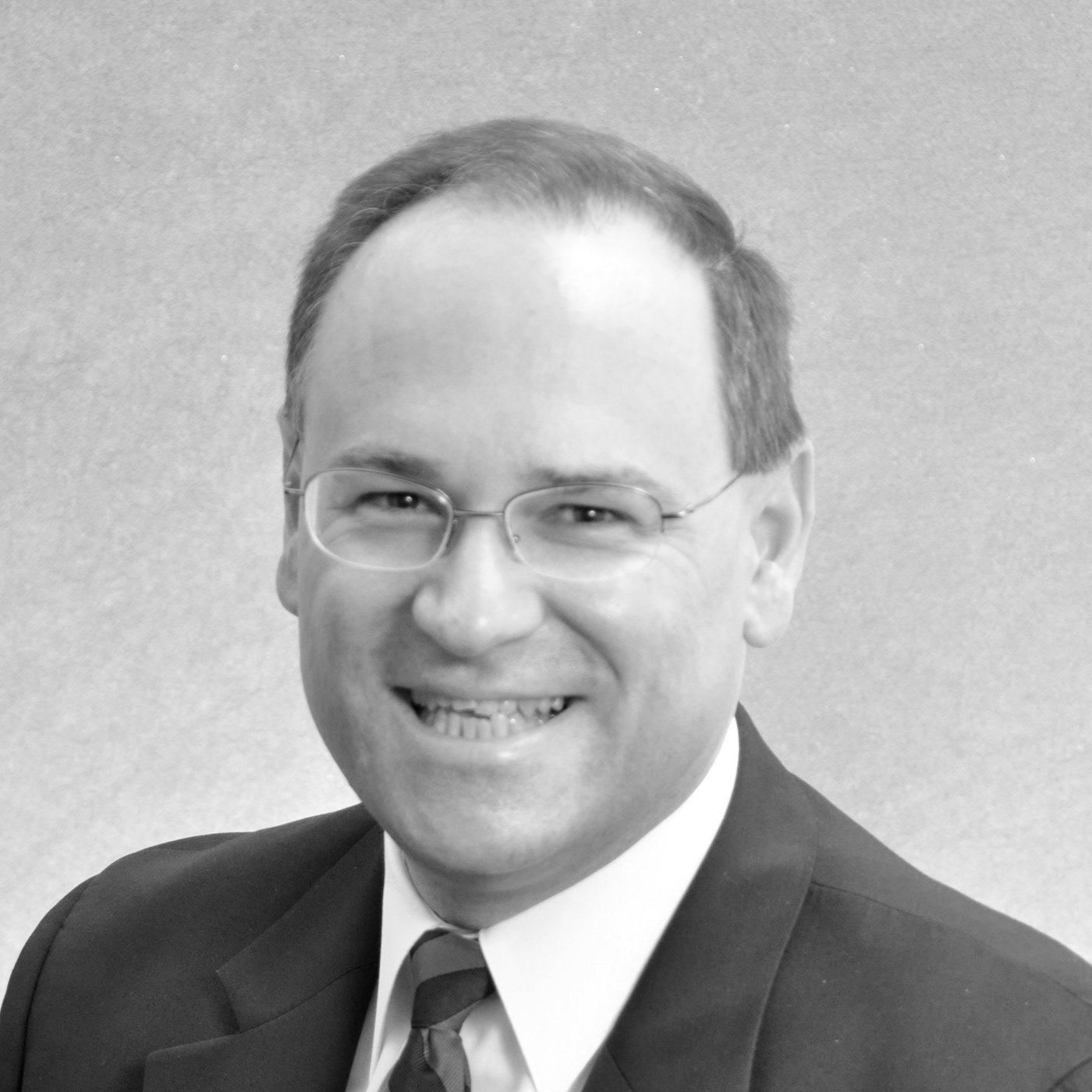 Wayne S. Balta is the Vice President of Corporate Environmental Affairs and Product Safety at IBM Corporation. He has global responsibility for environmental affairs, energy efficiency, and toxicology and chemical management as well as product safety and related hardware compliance functions. He joined IBM in 1984.

In addition to his role as IBM's chief environmental executive, Mr. Balta is a member of IBM's Acceleration Team which is a group of senior IBM executives that drives growth pursuant to innovation and shifts in business and technology. He had also served on IBM's preceding Growth & Transformation Team and Integration & Values Team. In addition, he served on IBM's Global Enablement Team for Kenya and East Africa. He is also IBM's Partnership Executive for Carnegie Mellon University.

Mr. Balta serves on the Dean's Advisory Council for the College of Engineering at Carnegie-Mellon University. He was the recipient of Carnegie Mellon's Distinguished Alumni Service Award in 2009. Mr. Balta is a member of the Sustainability Advisory Board for the Smeal College of Business at Penn State University. He is also a member of the Strategic Advisory Council for the University of Michigan's Erb Institute for Global Sustainable Enterprise.

Mr. Balta is married. He and his wife Maritza have two children.