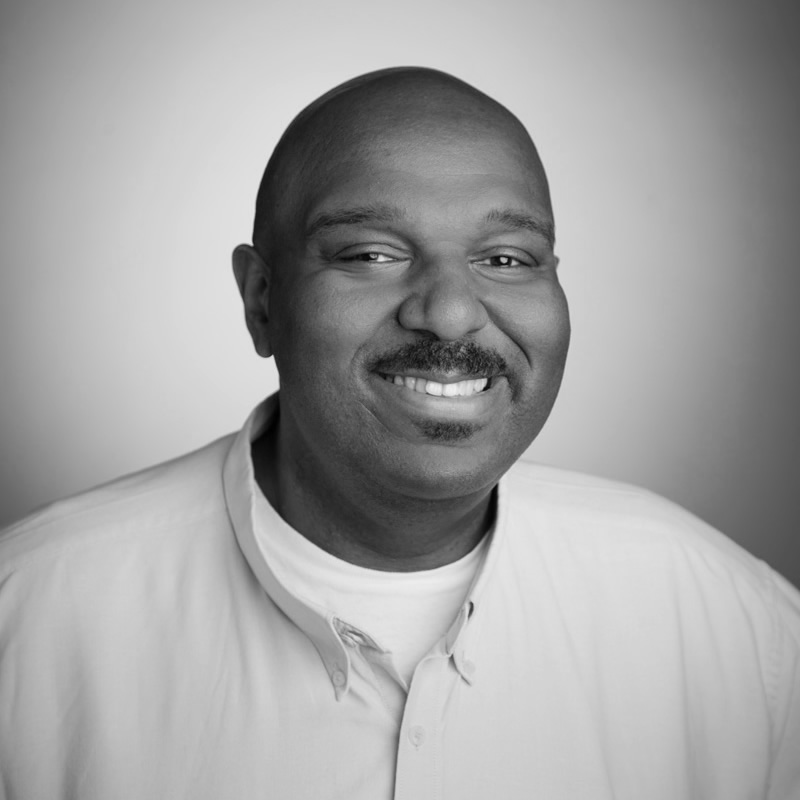 Perry is the Corporate Director - Environmental, Health, & Safety and Risk Management for CIRCOR International Inc; a Global, Multi-National Manufacturer of Industrial Valves and Pumps. CIRCOR employs 4,400+ employees at 32 Manufacturing Facilities and 15 Service Centers in 15+ Countries. As a leader in fluid handling technologies, CIRCOR designs, manufactures, and distributes valves, pumps, and other engineered products, and sub-systems used in the oil and gas, power generation, aerospace, defense, and industrial markets worldwide.

Perry has served in this role of Corporate Director for the past 5.5 years and is responsible for the implementation and execution of the CIRCOR EH&S Management System, EH&S Compliance, Risk Management, and the implementation of Sustainability Initiatives worldwide; leveraging best practices across all facilities. He is also responsible for providing EH&S oversight for all mergers, acquisitions, and divestitures. During his tenure at CIRCOR, Perry has overseen a number of acquisitions and divestitures; which has been fundamental to CIRCOR's growth and strong portfolio as a leader in industrial valve and pump manufacturing. Additionally, Perry has helped the organization achieve a 90% reduction in recordable injuries and an 85% reduction in Worker's Compensation costs over a 4-year period.

A seasoned and accomplished leader in EH&S, Perry has spent much of his 20+ year career in a broad range of industries, including: Industrial Manufacturing, Process Chemical and Exotic Gas Production, Energy, Aerospace & Aviation, Defense, and Semiconductor Research & Development. Prior to joining CIRCOR, Perry spent 6 years at Pratt & Whitney, where he provided EH&S oversight for the overhaul and repair of commercial and military jet engines. He is a strong supporter of community environmental awareness projects and has previously served on the New York State Environmental Justice Advisory Council. Perry is also an entertainer, a public speaker, and a preliminary judge for the Miss America Organization.